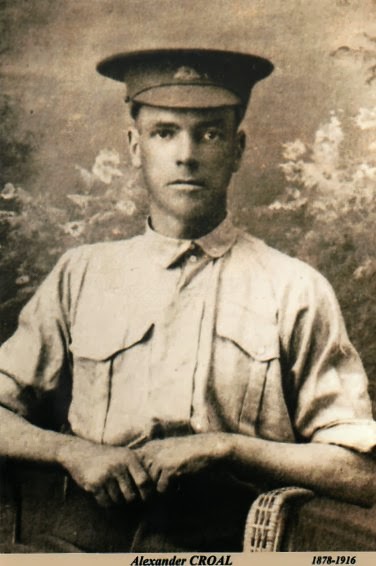 He was part of the 19th Battalion of Newtown, NSW. He enlisted on 14 May 1915 (see enlistment form below). He left Australia for Egypt with the 2nd Reinforcements in June 1915. After 4 months at Gallipoli, Alexander was hospitalized with jaundice but later contracted pulmonary tuberculosis whilst in hospital at Helopolis. He was sent back to Australia in January, but died at the 4th General Hospital in Randwick, NSW on 14 July 1916. 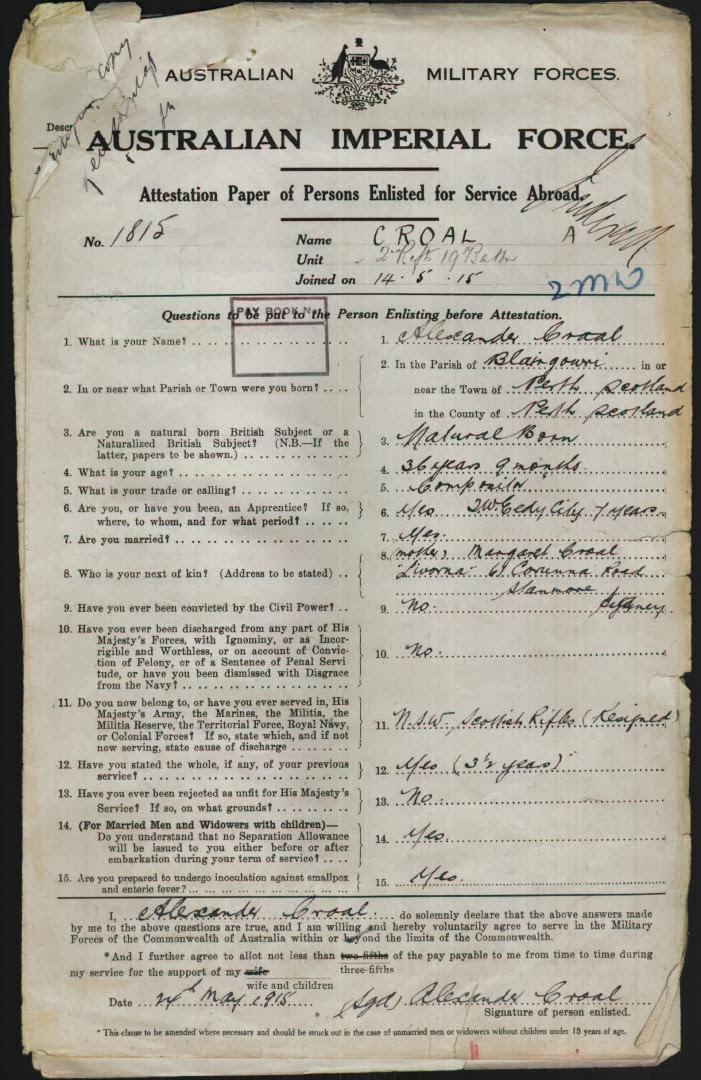 The Mystery Of Jeannie Gow

Here it is! My story of how I discovered & solved the 100 year mystery of what happened to my Great Great Aunt Jeannie Gow.

I plan on scanning and uploading images of the documents I used later.